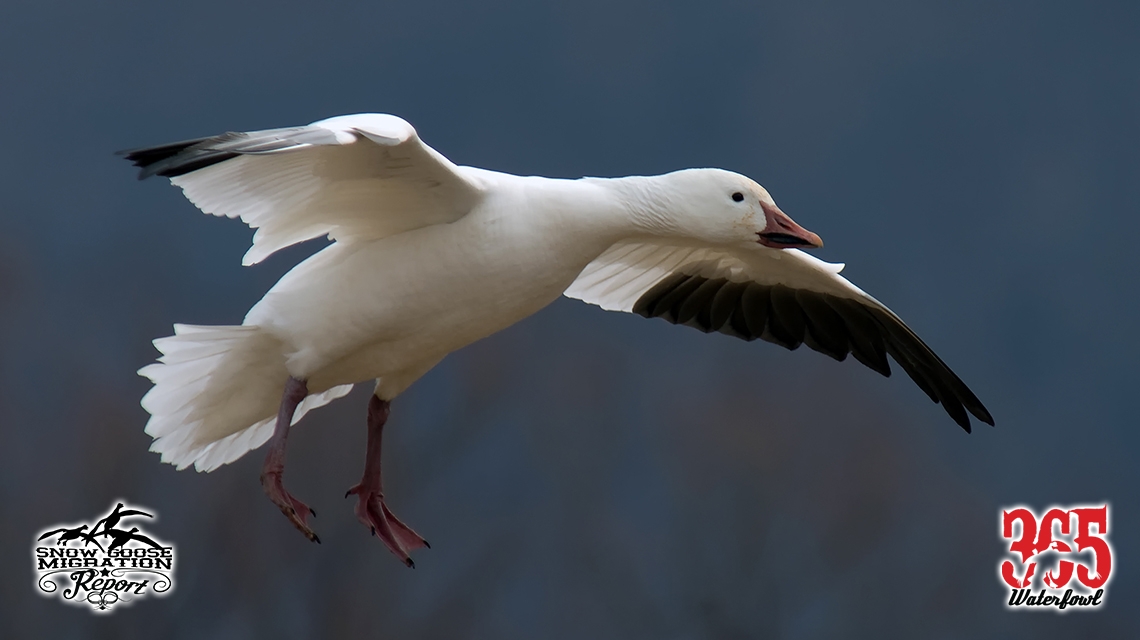 Looking like for the majority of the United States there will not be much of a migration going on in most locations and flyways outside of the Northern Atlantic and Northern Pacific Flyways.

The greatest chance of a migration should come from the Northern Pacific Flyway states and possibly the Atlantic Flyway. The Atlantic Flyway is showing some increasing weather from Thanksgiving through the weekend which could cause a migration pattern in those locations probably starting off today and into tomorrow. With the increased weather it may either make birds stall out or push really hard depending on the severity of what weather actually brings. Either way compared to the last week with the colder temps and winter weather mix there probably is not going ot be much movement comparatavely. Those out there there are looking for a Thanksgiving push I would get on what you have for birds now and utilize the birds that are currently hanging around in your hunting areas.

Giant Thanksgiving storm to bring brunt of impacts to southern US 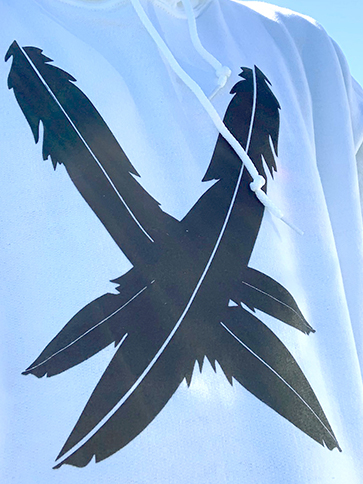 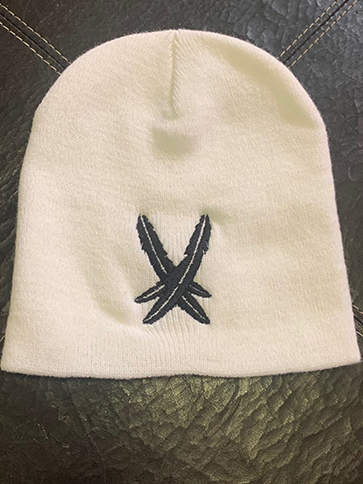 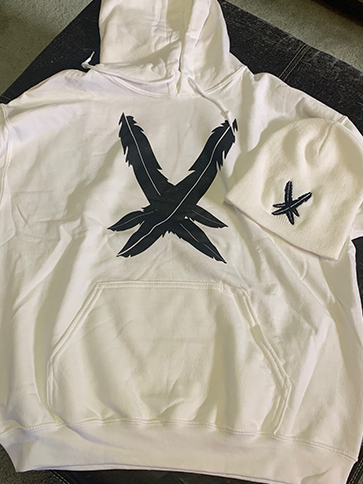